Our whanau, at ‘Mission Control’, celebrates diversity in age, race and gender. We love learning from each other and having a broad range of perspectives that feed into our projects. We are active about our social values, creating and sharing content in support of kaupapa that promote equality and sustainability.

Flexibility and inclusivity are key to everything we do and we are lucky enough to have an extensive directory of well established and award-winning crew that feel the same way.

Since 2015 we’ve earned the reputation for being endlessly adaptable, with the ability to deliver everything from full-scale productions to small, single-crew shoots with fast turnarounds. 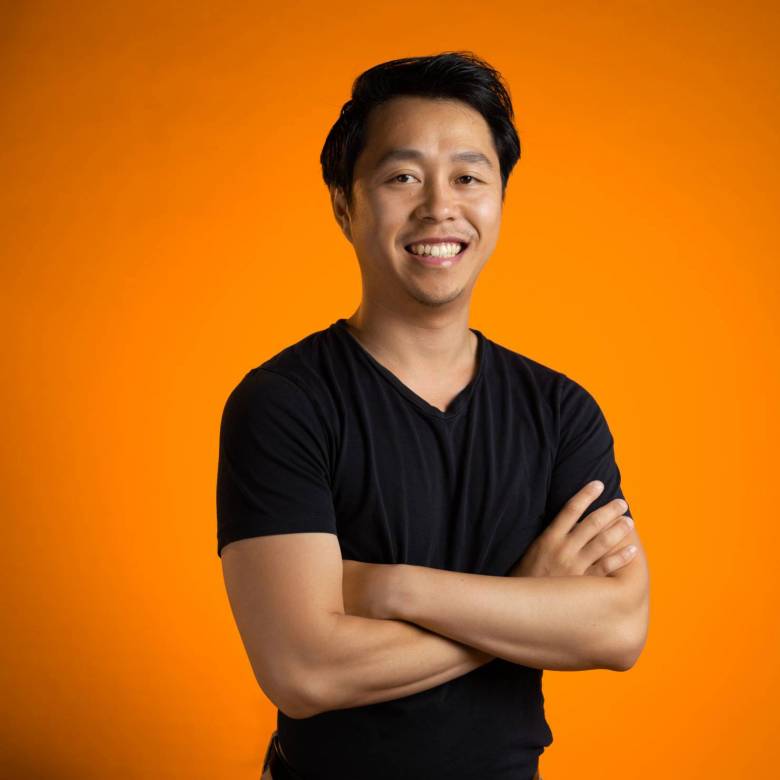 With over 14 years in film biz, working with some of NZ’s biggest brands on video projects locally and internationally, Calvin has been recognised for his quick-witted skills in storytelling and communication.

With a plethora of awards under his belt, he’s focused on finding the best creative ways to tell clients’ stories, using their own unique voices. 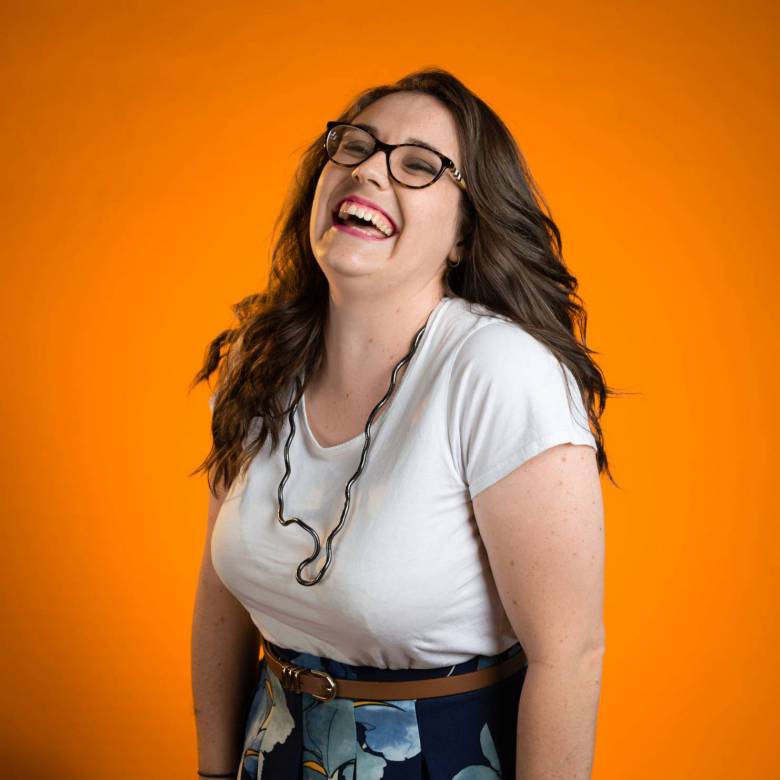 She puts a strong emphasis on great communication and having fun, with the well-being of people at the core of everything she does. 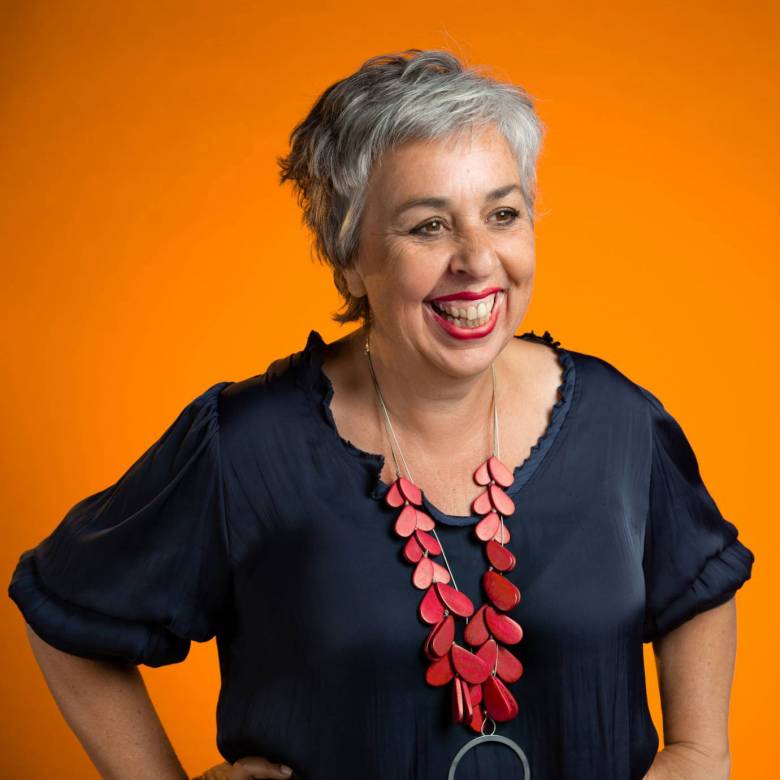 Lisa has a plethora of expertise in sales, experiential marketing and business strategy for the SME, corporate and export markets.

She has a knack for creative ideas, integrating brand identity into projects and focusing on ROI for our clients. 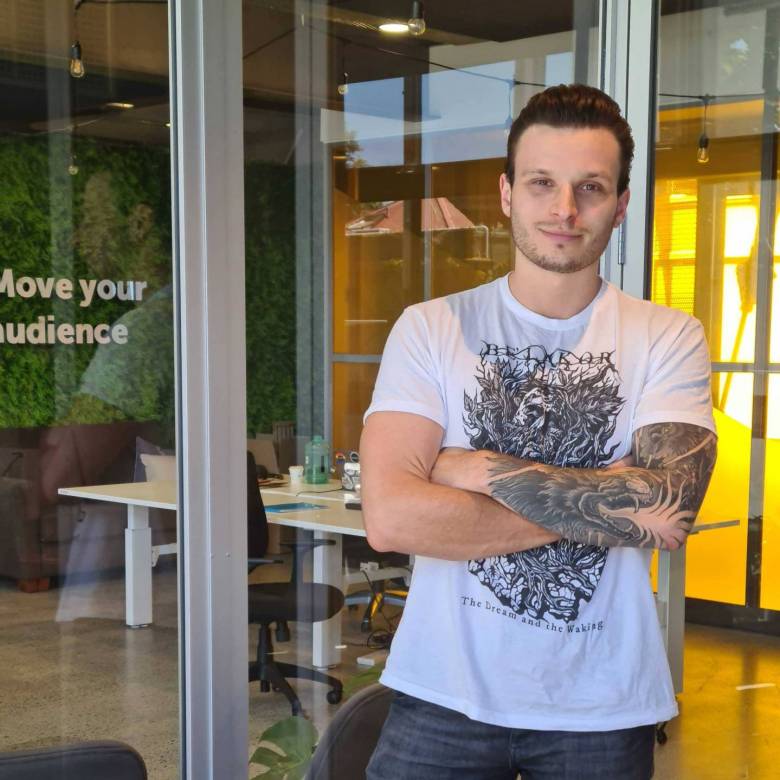 What originally sparked his interest in telling stories in creative ways was his love of Lord of the Rings (which he rewatches every year).

Josh believes the best content is made when closely collaborating with others.  He enjoys the thrill of finding stories, where on the surface it might not be obvious. ​This love has armed him with many awards for commercial work, storytelling and short films. 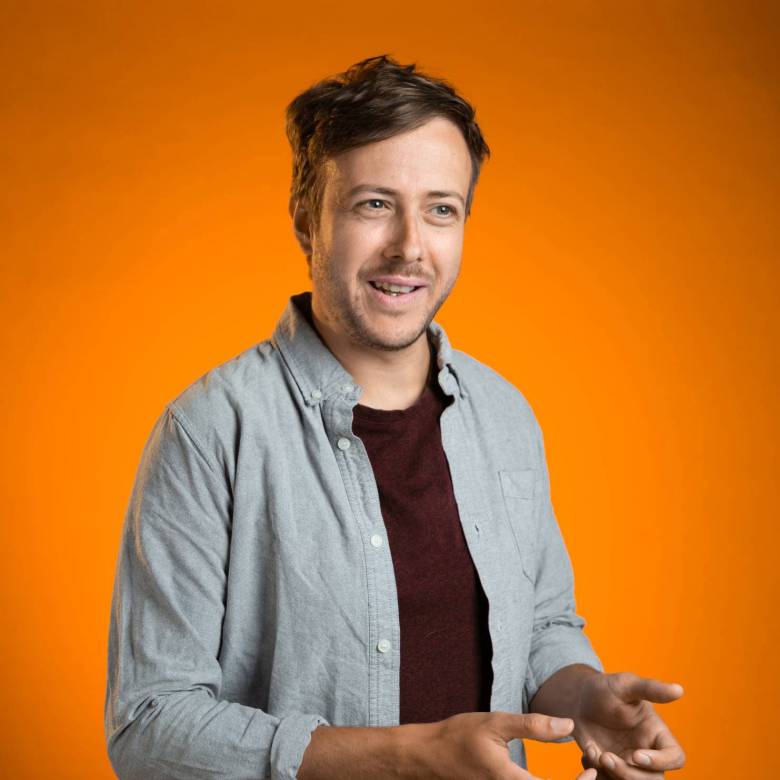 With thousands of video projects under his belt, Rob is a proven storyteller and problem solver.

From taking on narrative creative challenges to knowing all the technical bits and pieces, Rob has the magic touch to really make our clients’ projects sing. 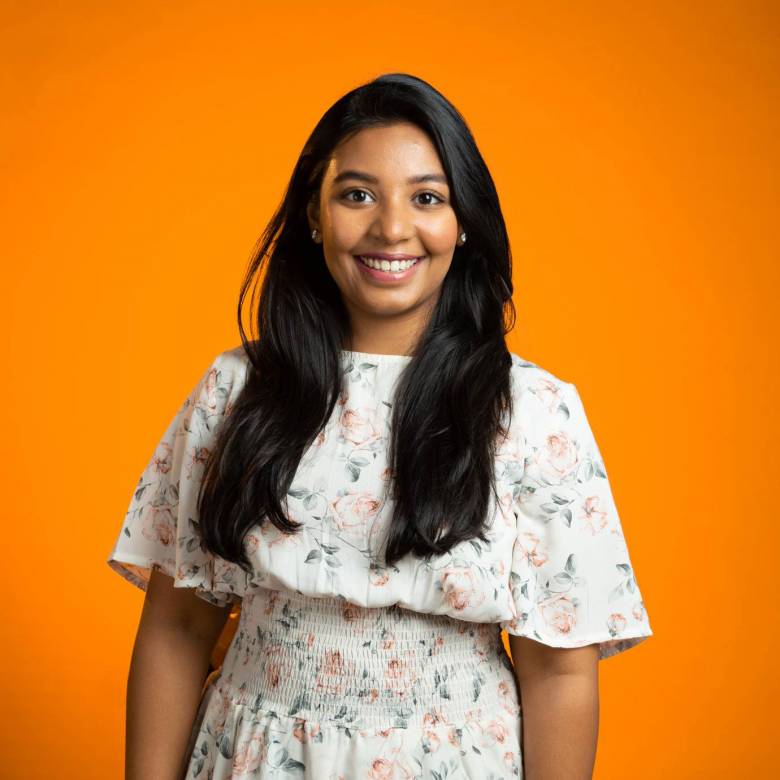 Porvi is our go-to person for anything during and on the production process.

She is quick at adapting to the different situations and is truly the jill-of-all-trades. From assisting our producer during pre-production to being on set with our director.

She can do it all!

We actively seek to recruit crew who reflect a diversity of all New Zealanders. We are aware of the underrepresentation of specific communities within the screen sector such as Ngā tāngata Māori, people of colour, women and LGBTQI+  and see it as our responsibility to contribute to a more diverse industry.

Hear what our clients had to say about us

Eyes and Ears are easy to work with and always deliver. Even with long shoots over many days, the team are good company and are never stressed, even under pressure.

It comes down to feeling that we’re in a safe pair of hands.  Eyes and Ears have a knack of helping the talent feel relaxed and come across naturally and positively because of the encouragement of the Director.